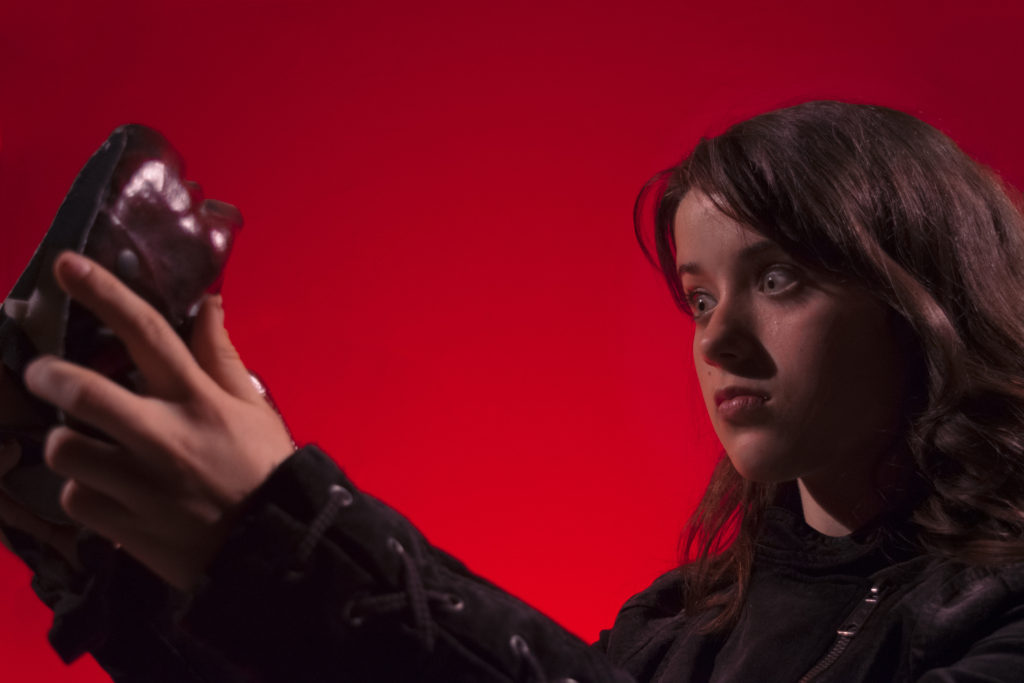 Skillfully directed by Carla Spindt, the famed story of the Prince of Denmark was reimagined to feature an all female cast of students.

Set in a dystopian future, the play follows the story of Prince Hamlet, who comes home to find that his uncle, Claudius, has taken his place on the throne and has married the Queen after the passing of his father. As if this were not distressing enough, the ghost of his father appears to him and imparts the secret that Claudius was the one who killed him. Hamlet must decide what to do when asked to properly avenge his father’s murder.